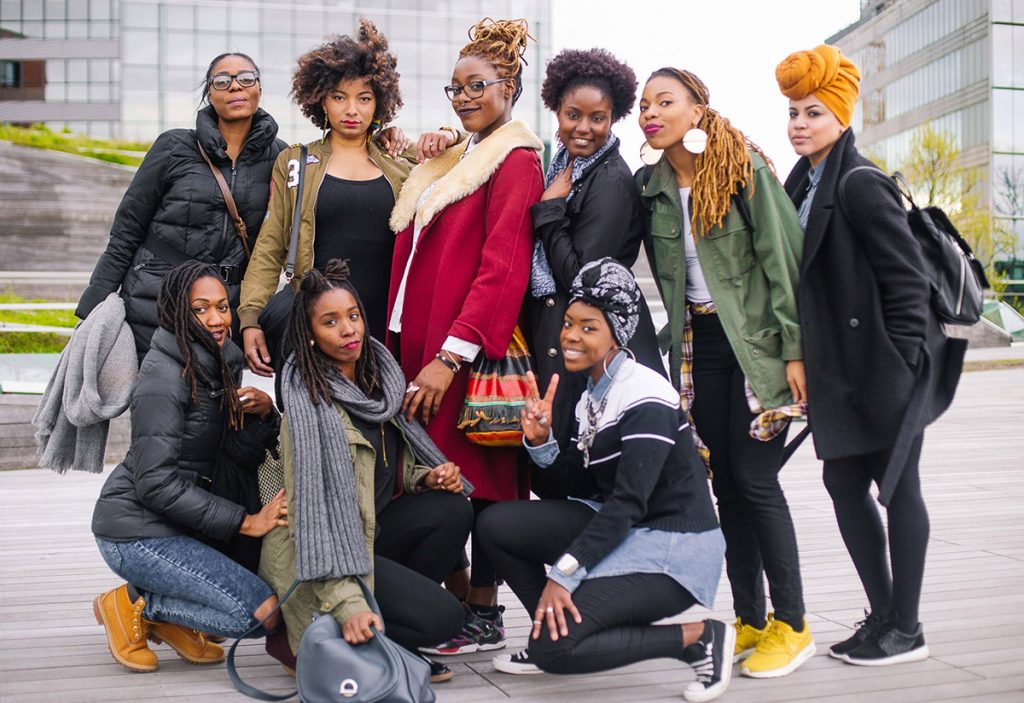 California is the first state to ban racial discrimination based on a person?s natural hairstyle.

The California State Assembly voted unanimously in June to approve the Crown Act – an acronym for “Create a Respectful and Open Workplace for Natural Hair” – that updates the definition of race used in legislation to be “inclusive of traits historically associated with race, including, but not limited to, hair texture and protective hairstyles”. The bill was introduced by Democratic State Senator Holly Mitchell of LA, and signed into law by Democratic Governor Gavin Newsom.

The bill seeks to ban employers and schools from enforcing grooming policies that claim to be race neutral but in reality have a disproportionate impact on people of color.

“In a society in which hair has historically been one of many determining factors of a person’s race, and whether they were a second-class citizen, hair today remains a proxy for race,” the bill says. “Therefore, hair discrimination targeting styles associated with race constitutes racial discrimination.”

“This is a fundamental issue of personal dignity and personal rights,” Ms. Mitchell said in an interview. “This bill has truly struck a deeply personal chord with people because there is something so deeply personally offensive when you are told that your hair, in its natural state, is not acceptable in the workplace.”

She said she had been stopped on the street or had received letters from black people, many of them parents, who had shared stories of themselves or their children being singled out by bosses or by teachers because of the texture or style of their hair.

“I have heard from parents whose children have been sent home from school because they were told their hair was unruly,” Ms. Mitchell said. “Or even more comically from my perspective, that their hair was a distraction to other children.”

The bill points to the history of anti-black racism in the United States and the role it has played in shaping Eurocentric beauty standards and ideas of what constitutes a professional appearance.

“Professionalism was, and still is, closely linked to European features and mannerisms, which entails that those who do not naturally fall into Eurocentric norms must alter their appearances, sometimes drastically and permanently, in order to be deemed professional,” the bill says.

The bill also highlights what it calls a shortcoming of anti-discrimination law: Federal courts have ruled that the law protects African-Americans when they are discriminated against for wearing their hair in Afros, but not other natural hairstyles, or in braids, twists or locks.

A similar proposal to ban discrimination on the basis of hair in the workplace, housing and public schools was introduced in the New Jersey Legislature last month, and in February, the New York City Commission on Human Rights issued new guidelines that banned discrimination on the basis of hair or hairstyle at work, at school or in public accommodations.

Everything about Bijou Lakay – Know Your Brand 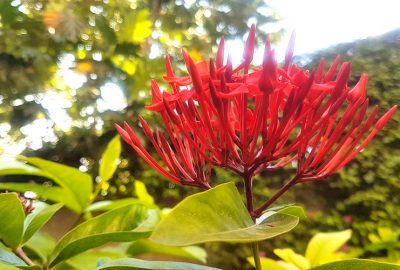