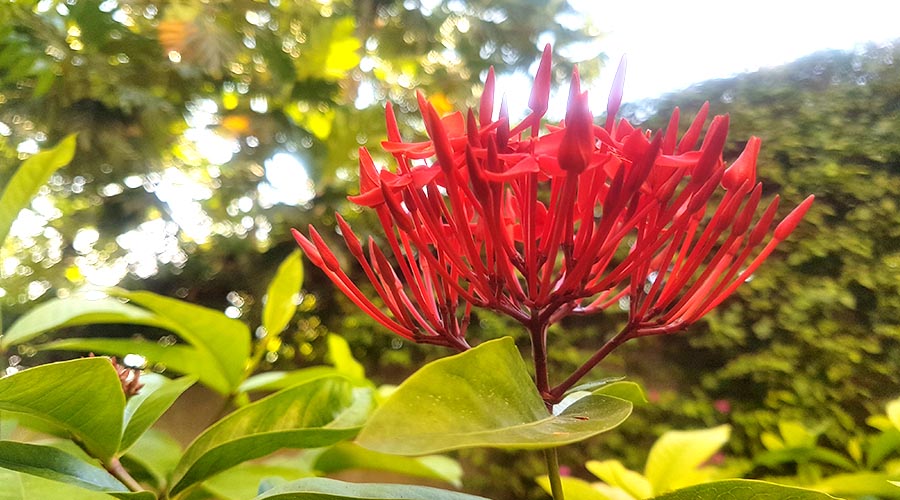 At Bijou Lakay we are proud to call Haiti home, and to have been able to build a business
around traditional artisan processes, and naturally occurring materials. This is the first in a
series of articles that we will be publishing for the benefit of our customers located overseas
that may never have had the chance to visit our shores, and are interested in learning more
about this fascinating country. Below, we start with a very brief overview of Haiti, and over the
coming weeks we will explore areas in further detail.

Haiti, also referred to as Ayti, République d’Haïti, Repiblik Dayti, or the Republic of Haiti, is a
country located in the Caribbean Sea, just 50 miles to the east of Cuba, 70 miles to the south
of the Bahamas, and 120 miles to the west of Jamaica, and comprising the western third of the
island of Hispaniola (the remainder forming the Dominican Republic), as well as a number of
smaller islands, including Tortuga and Grande Caye.

The Arawak name Ayti means “mountainous land”, so it should come as no surprise that Haiti
enjoys a rugged topography, with two-thirds of the land mass above 1,600 feet in elevation,
and many rivers and limestone caves. Our shores are generally rocky, rimmed with cliffs, and
indented by a number of excellent natural harbours, while our seas are known for their coral
reefs. The population is dense, even in rural areas, which places a strain on the environment.
Like many of its Caribbean neighbours, Haiti has a warm and humid tropical climate, with
diurnal temperature variations greater than seasonal variations. 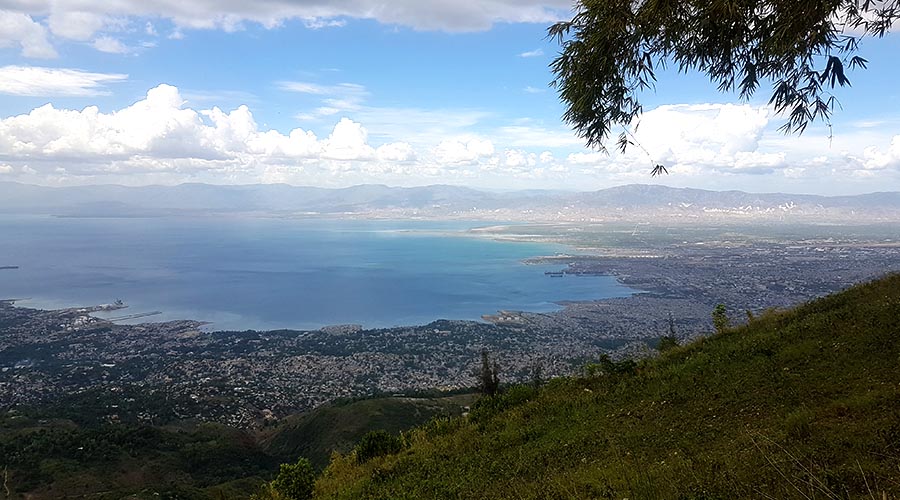 Unfortunately, Haiti is vulnerable to periodic seismic activity – earthquakes destroyed major
cities in 1751, 1770 and 1842, and caused major damage to the capital, Port-au-Prince in
2010, killing in excess of 200,000 people and decimating hospitals and the city’s cathedral.
Similarly, the southern peninsula is particularly vulnerable to hurricanes, and suffered heavy
damage in 1980, 1998 and 2008.

Formerly a French overseas territory, Haiti gained its independence in 1804, making it only the
second country in the Americas (after the US) to free itself from colonial rule, although the US
occupied the country during the period 1915 to 1934.

The population is around 11 million, the vast majority of which are of African descent. A small
minority of people of mixed European and African descent constitute the wealthier elite and
account for most of the remainder of the population. The birth rate is high, and around a third
of the population is under 15 years of age. Haiti also experiences high rates of emigration, with
tens of thousands of Haitians attempting to move to Cuba, the Dominican Republic, the US
and Canada every year. Hundreds of thousands of Haitians live in the neighbouring Dominican
Republic, many of them illegally, while earlier this year Hurricane Dorian revealed the extent of
undocumented Haitian migrants in the Bahamas. 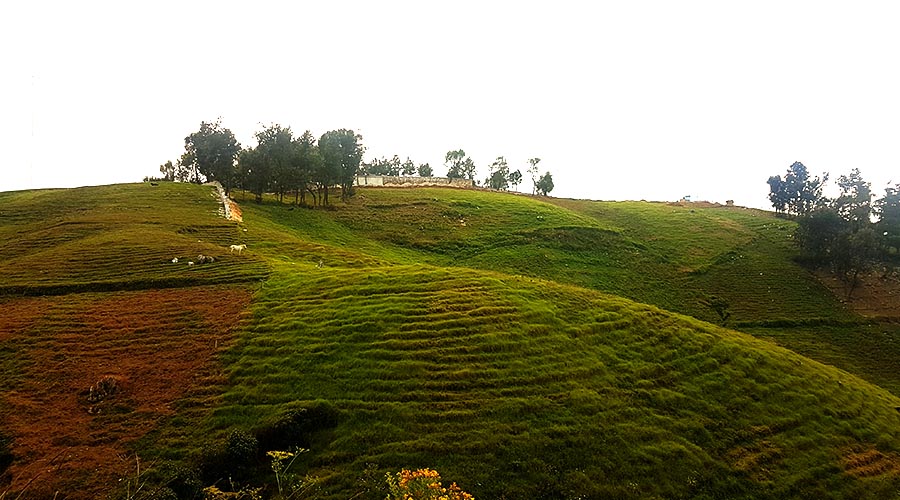 Haitian Creole (Kweyol) and French are the official languages, with the former used
predominantly in daily life, and the latter in more formal circumstances. There is no official
religion in Haiti, though the majority of the population practices Roman Catholicism, and most
Haitian Roman Catholics are also practitioners of Voodoo, a religion whose Gods are derived
from West African religions.

The largest sector of the Haitian economy is agriculture, accounting for approximately twothirds
of the labour force, but only around 25% of GDP. Much of the land has been over-farmed
– deforestation and soil erosion constitute major problems, and fishing zones are threatened.
Manufacturing growth has been constrained by a small domestic market, the lack of natural
resources, internal instability, and intense competition from imports from the Dominican
Republic and the US. 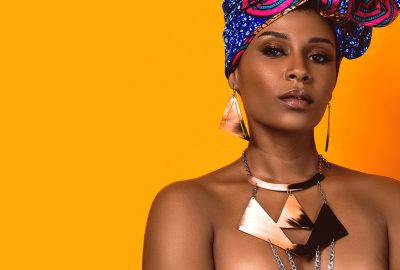 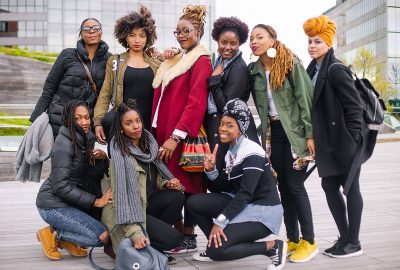 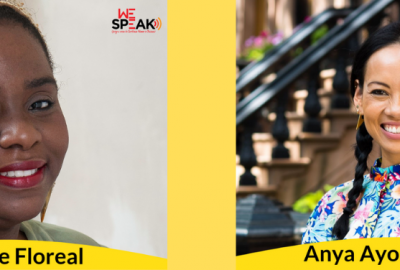 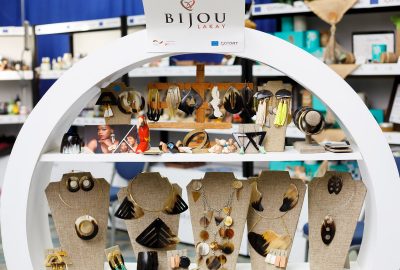